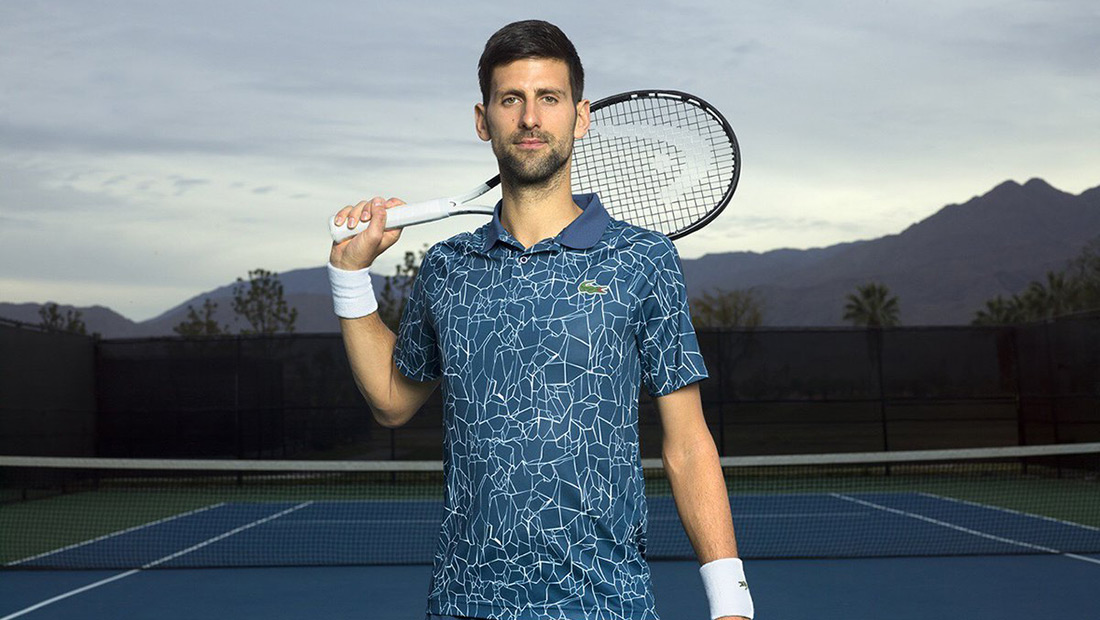 Novak back in action in Toronto

Another ATP Masters 1000 event, the Western & Southern Open, begins a week later in Cincinnati (August 13-19). It is the only Masters Nole still hasn’t won. He finished runner-up four times. The Serbian star did not compete last year.

The 31-year-old Belgrade native will have a week off before the last Grand Slam in 2018 – the US Open (August 27-September 09). It will be Novak’s 13th appearance in New York, where he lifted the trophy in 2011 and 2015. Last year he skipped the event due to elbow injury.

On August 25, Nole is returning to Arthur Ashe Kids’ Day, the largest single-day tennis and entertainment event in the world, with top performers, celebrities and some of the best tennis players in the game coming together to celebrate the life and values of tennis legend and humanitarian Arthur Ashe.