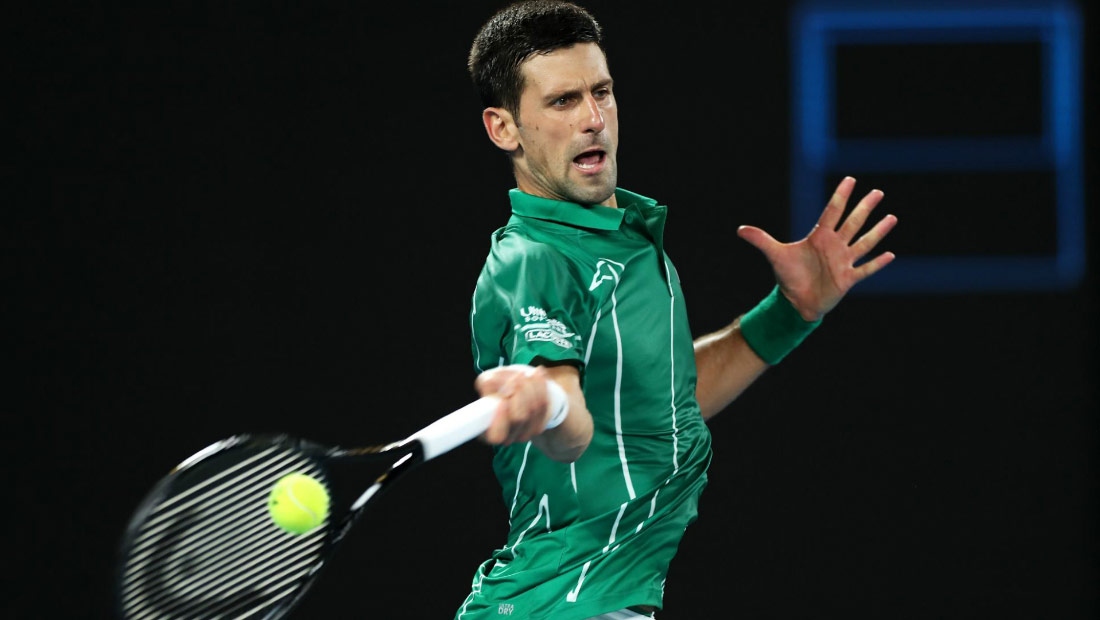 Defending champion Novak Djokovic continued his fine form in Melbourne, when he defeated Tatsuma Ito 6-1, 6-4, 6-2 to earn his 70th career Australian Open win and advance to the third round.

Djokovic capitalised on five of his nine break point chances, having denied his opponent a single break point opportunity.

”He was playing pretty aggressive and flat, with not too many unforced errors in the second set. I just managed to somehow find my way,” Djokovic said in his on-court interview. “My serve helped me a lot to get out of trouble. I knew shots would come quick and flat, so I had to be quite low and put some variety on the shots, spins, slices, and come to the net on occasion. It worked well.”

For a place in the last 16, Novak will face another Japanese, after Yoshihito Nishioka (ATP #71) eliminated no.30 seed Dan Evans in straight sets.

It will be their second career meeting, Djokovic won their only previous encounter 6-1, 6-2.