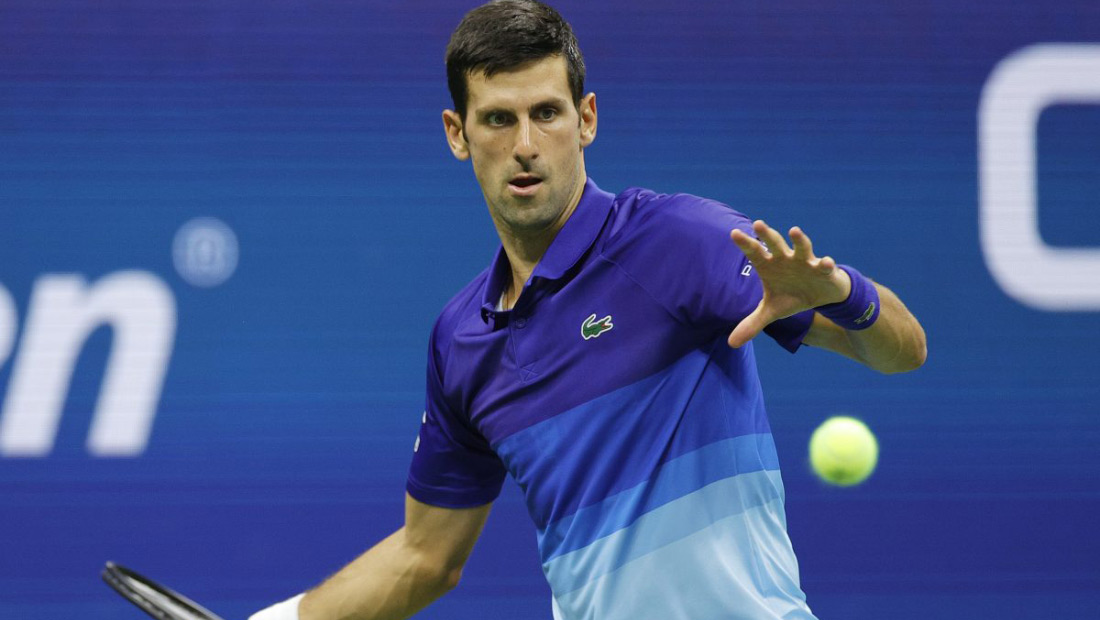 Novak dominates Griekspoor to reach third round in New York

World no.1 Novak Djokovic continued his chase for the Grand Slam, following a convincing 6-2, 6-3, 6-2 second round victory over Dutch qualifier Tallon Griekspoor in one hour and 39 minutes on Thursday night.

The three-time US Open titlist converted six of 10 break point opportunities and saved three of the four break points he faced inside Arthur Ashe Stadium.

“Great performance, better than the first round,” said Djokovic. “I found the rhythm on the serve in important moments. I made him play, I knew return was going to be one of the keys. I’m pleased with my level.”

For a place in the last 16, Novak will meet 56th-ranked Kei Nishikori.

The Serbian star owns a 17-2 ATP H2H record against the Japanese. They last met in the quarter-finals of the Tokyo Olympics when Novak won 6-2, 6-0.