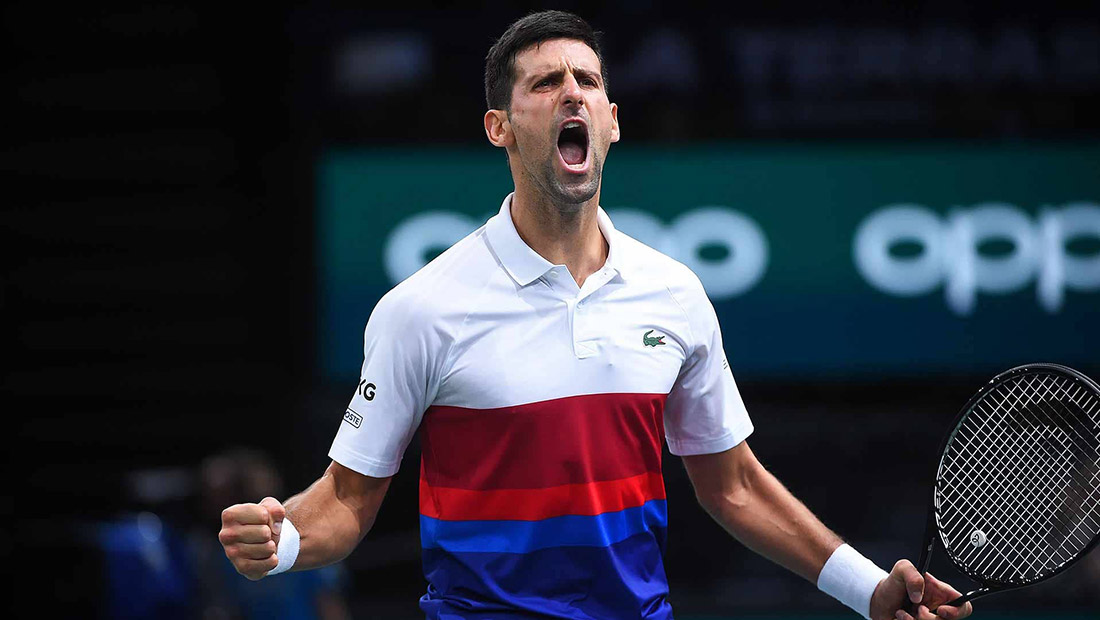 The Serbian ace recorded a 6-2, 4-6, 6-3 victory in two hours to move into the third round at the Bercy Palais-Omnisport.

In his first official singles match since the US Open final, Novak broke four times from 11 opportunities, while his rival converted both break point chances he earned during their fourth head-to-head meeting. Djokovic now holds a perfect 4-0 record.

Novak will next play against no.15 seed Gael Monfils (17-0 H2H) who outplayed Adrian Mannarino in an all-French encounter.

In the doubles competition, Nole and Filip Krajinovic lost to no.6 seeds John Peers (AUS) and Filip Polasek (SVK) 6-7, 4-6 in the second round.