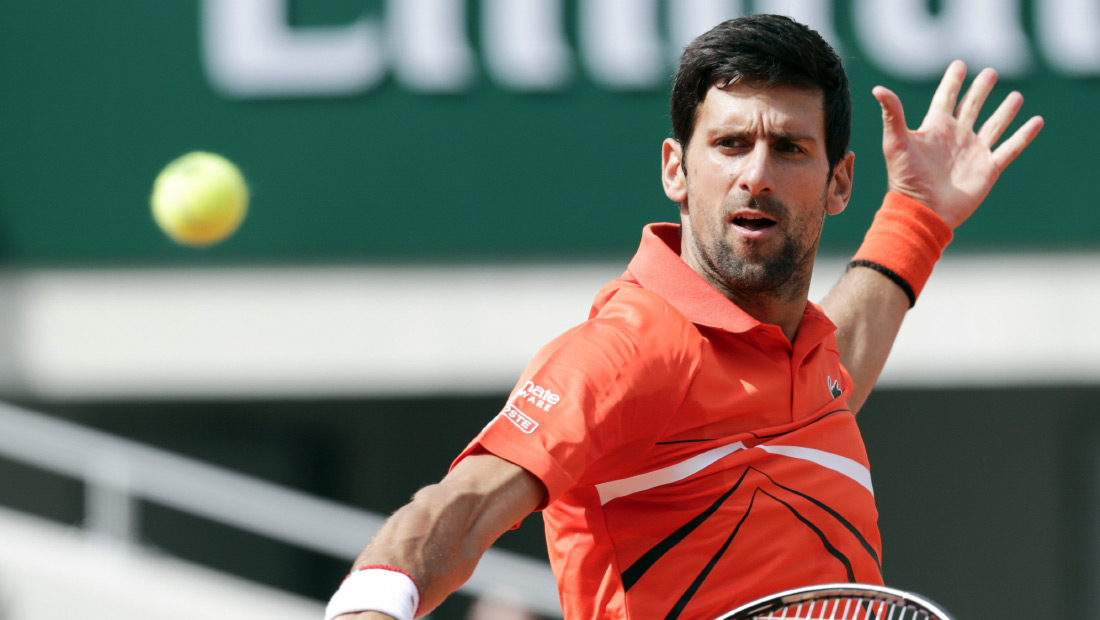 World no.1 Novak Djokovic improved to a 64-13 record at the French Open with a straightforward 6-4, 6-2, 6-2 first round victory over 44th-ranked Pole Hubert Hurkacz on Court Philippe-Chatrier on Monday.

Novak was in control from the start, breaking Hurkacz in the first game of the match and never looking back. He advanced in one hour and 36 minutes.

The 32-year-old Serbian star converted six of nine break point opportunities, won 81 per cent of his first service points and was 12/14 on net approaches.

“I like the fact that I had a very good, quality opponent in the first round, because that gets me going with the right intensity from the start. I’m focused, I’m determined, and sharp from the blocks,” the top-seeded Djokovic said. “Even though I never played him, never faced him in official match, I still felt he can be a great threat if I allow him to play his tennis. So I actually thought I played well. All the elements in my game worked well, so I’m very pleased.”

Djokovic is trying to win his fourth consecutive Grand Slam title, and to join Rod Laver as the only men to hold all four Major trophies at the same time twice.