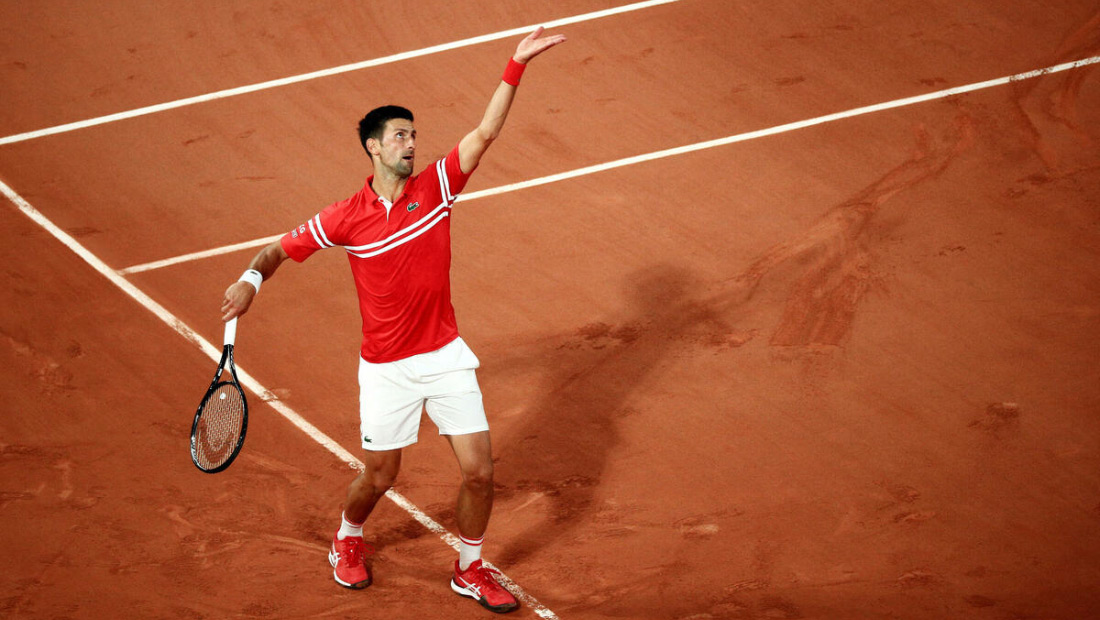 Top seed Novak Djokovic completed his 22nd match win of the year (22-3 record) on Thursday for a place in the Roland Garros third round for the 16th time.

Novak suffered an early break, but raised his level immediately to deliver five breaks, two in the first and second sets, and one in the third.

“I’m pleased with the performance today, particularly against a very good player, a specialist on clay, someone I have never faced before. I’m playing well, feeling great. I’m ready to go deep in this tournament,” Djokovic said. “Hopefully that’s going to be the case. But I’ll take it match by match, and so far the two matches that I have played have been played in a high quality.”