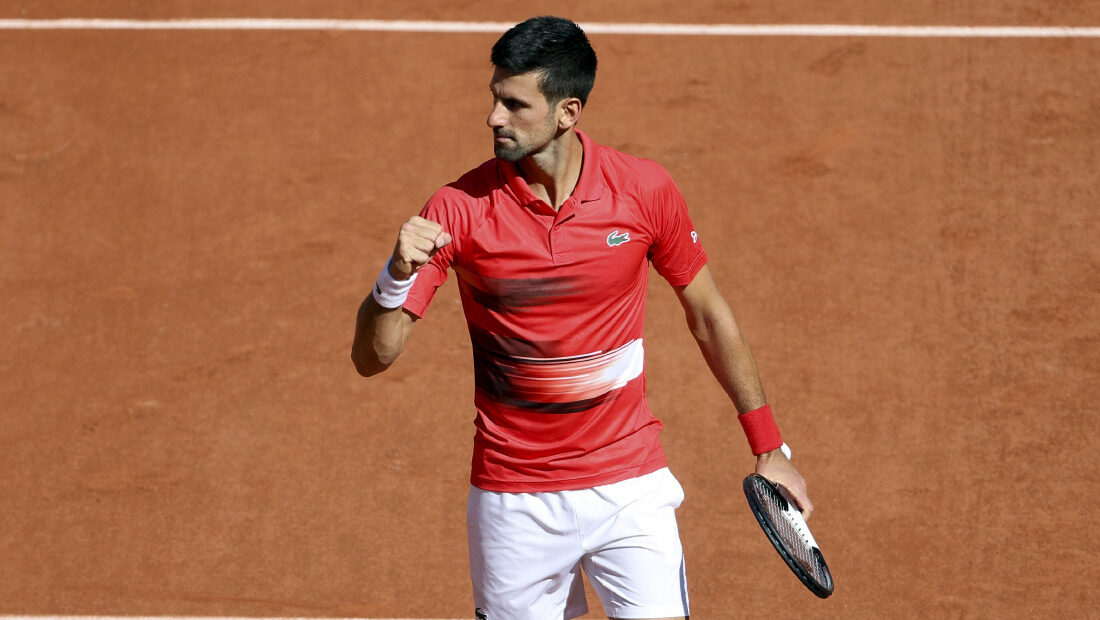 World no.1 Novak Djokovic booked his place in the French Open quarter-finals on Sunday, breezing past Diego Schwartzman in straight sets.

“I have a lot of respect for him. He’s good guy on and off the court and he’s a claycourt specialist so it’s not easy especially in slow conditions today with a ball that was not bouncing high,” Djokovic said after the victory.

Novak eased through the first set with two breaks of serve. Schwartzman looked to have taken control in the second set, as he quickly gained 3-0 advantage. However, the 35-year-old Serbian star regained composure and broke his rival three times to grab the second set, winning six games in a row.

The crucial break in the third set came in the sixth game. It was enough for Nole to claim the the seventh victory in as many meetings against the Argentine.

For a spot in the last four, Novak will face no.5 seed and 13-time Roland Garros titlist Rafael Nadal (ESP, 30-28 H2H) on Tuesday.