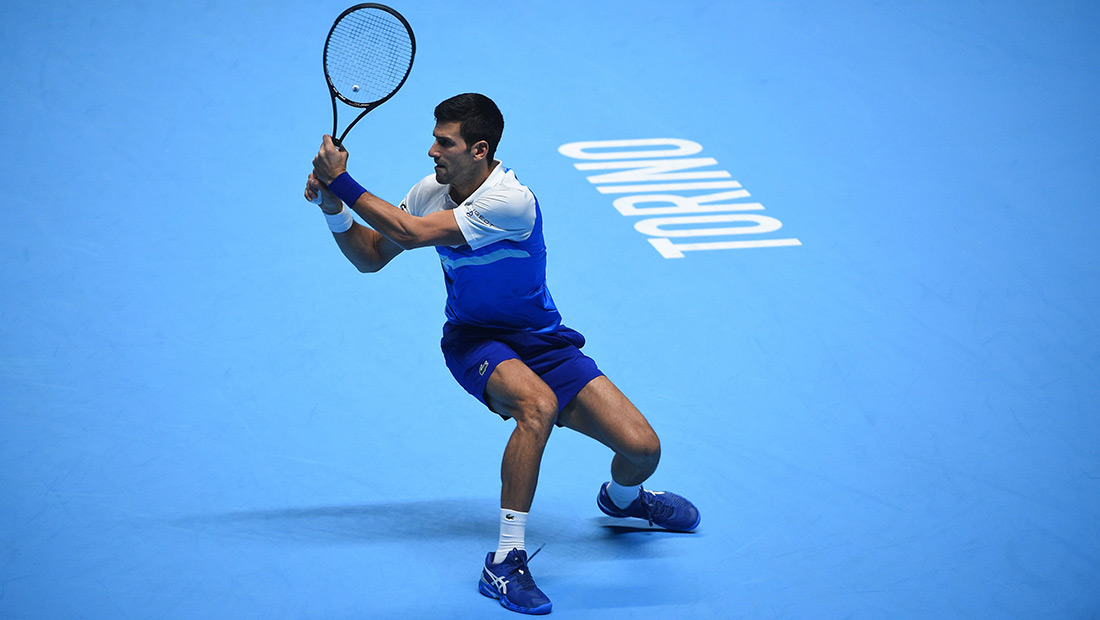 Five-time champion Novak Djokovic recorded a 6-3, 6-2 victory over fifth seed Andrey Rublev on Wednesday at the Nitto ATP Finals to qualify for the semi-finals (he will play Alexander Zverev), as he moved to 2-0 in GREEN Group action.

The world no.1 defeated Caspeer Ruud in his opening match in Italy and backed it up against the Russian, sealing the win in 68 minutes at the Pala Alpitour in Turin.

Novak was broken in the first game of the match, but he raised his game quickly and served with greater confidence. The 34-year-old Belgrade native converted four break point chances, two in each set, to close out the triumph and seal his 50th match win in 2021.

Djokovic faces no.10 seed Cameron Norrie in his final round-robin match on Friday. It will be the first career H2H meeting between the two players.

The British alternate has replaced fourth seed Stefanos Tsitsipas who has withdrawn from the season finale elite field due to a right elbow injury.

Looking ahead to the match against Norrie, Novak said, “I always like playing new players, particularly in one of the greatest tournaments in the world here in Turin. Cameron deserves to be here, it’s not lucky. He worked his way to Turin with great wins in Indian Wells and some other tournaments, so it will be fun to watch him tonight against Ruud and I’ll get ready for my next match.”