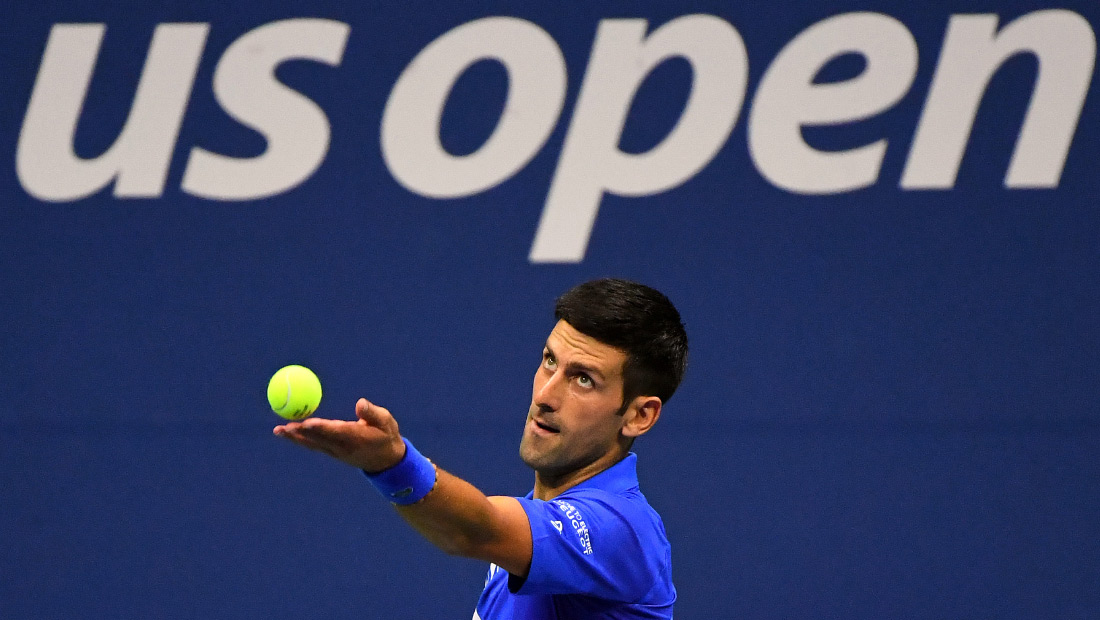 Novak sees off Dzumhur to advance at the US Open

World no.1 Novak Djokovic started his quest for an 18th major trophy and fourth US Open title beating Damir Dzumhur (ATP #109) in straights sets 6-1, 6-4, 6-1, in one hour and 58 minutes on Monday night on Arthur Ashe Stadium.

With two breaks of serve, in the second and fourth games, Novak got off to a good start in New York.  The top seed didn’t have it easy against Dzumhur in the second set. His rival was determined in effort to disrupt his rhythm. Djokovic failed in attempt to convert five break points in the long seventh game, but eventually broke his opponent’s resistance in the ninth game and grabbed a commanding two-sets lead. The third set was one-way traffic for the 33-year-old Serbian star, as he broke Dzumhur’s serve three times to seal the victory.

Novak will meet Kyle Edmund (GBR, ATP #44) in the second round. The three-time US Open champion leads their career H2H series 5-1.