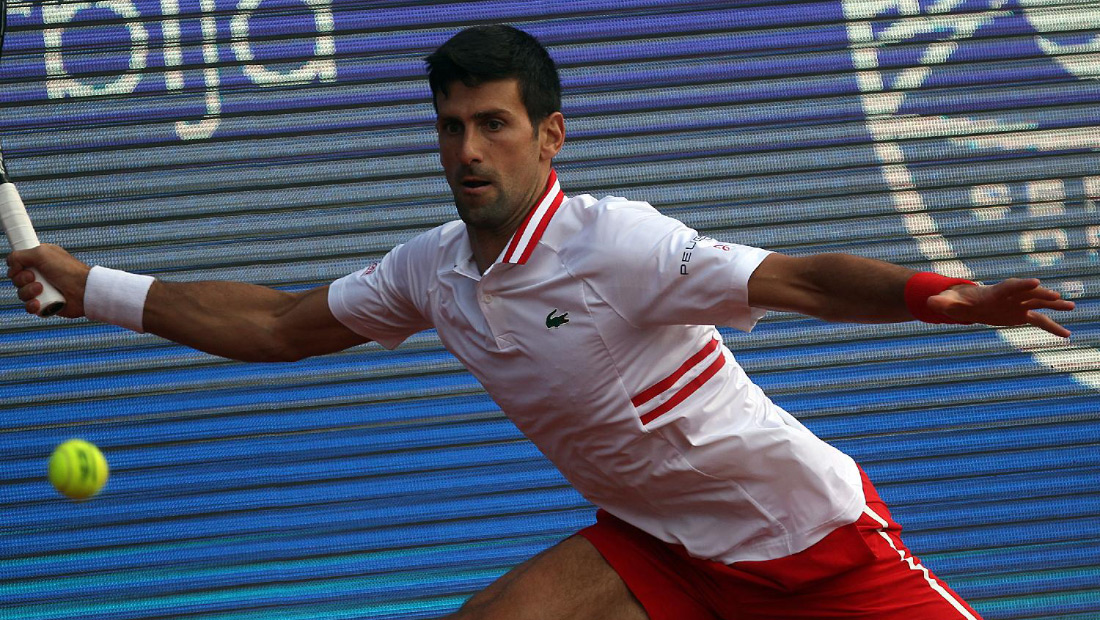 Top seed Novak Djokovic began his Serbia Open 2021 campaign with a routine 6-1, 6-3 win against Kwon Soonwoo to reach the quarter-finals in his hometown.

The world no.1 recorded a dominant victory in 68 minutes.

Nole was sharp from the first game of the match. He had broken his rival twice in each set, before surrendering a game on his own serve while serving for the match. However, the two-time champion broke in the very next game to seal his victory.

“I thought I played very well from the very beginning, except that service game that I lost at 5-2 in the second set. It was a pretty flawless performance,” Djokovic said. “I moved well, I was mixing up the pace quite well, making him play. I served well in the important moments, and overall I just felt great.”

Novak will next face fellow Serbian Miomir Kecmanovic on Friday. It will be their first career meeting.