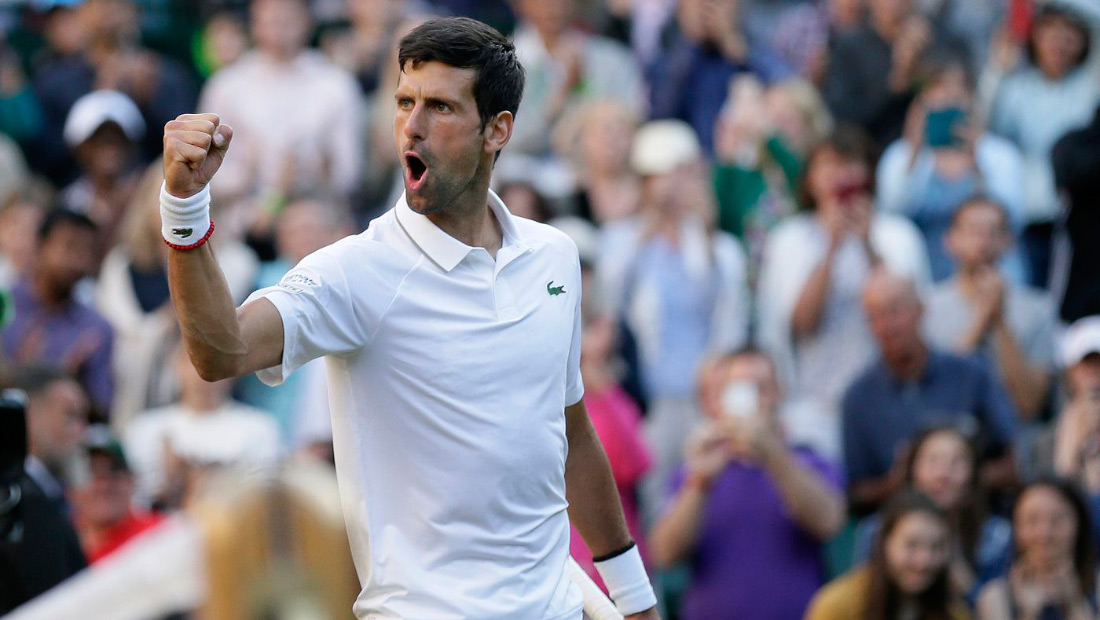 Novak tops Hurkacz for spot in the last 16

Novak needed three hours to eliminate the 48th-ranked Pole, improving to a 2-0 H2H mark. The Serbian star is through to the second week at The All England Club for the 12th time.

Novak won the opening set with a break in the 11th game. The second set went with serve. The 22-year-old from Wroclaw clinched a tie-break to level the contest.

The third set was a one-way traffic. Djokovic won it 6-1, to take a two sets to one lead on Court No.1.

A break in the third game of the fourth set was enough for the world no.1 to progress.

“He was fighting. He was playing well, serving well and hitting clean and accurate shots,” Djokovic said. “It was a great fight the first couple of sets. He deserved to win the second one. I tried to focus on one point at a time, I just wanted to hold my serve and make him play. I played the perfect third set and also my fourth set was solid. I’m really pleased with the performance.”

Novak will play against world no.66 Ugo Humbert (FRA) in the last 16 on Monday. Humbert beat no.19 seed Felix Auger-Aliassime (CAN) in straight sets on Friday.