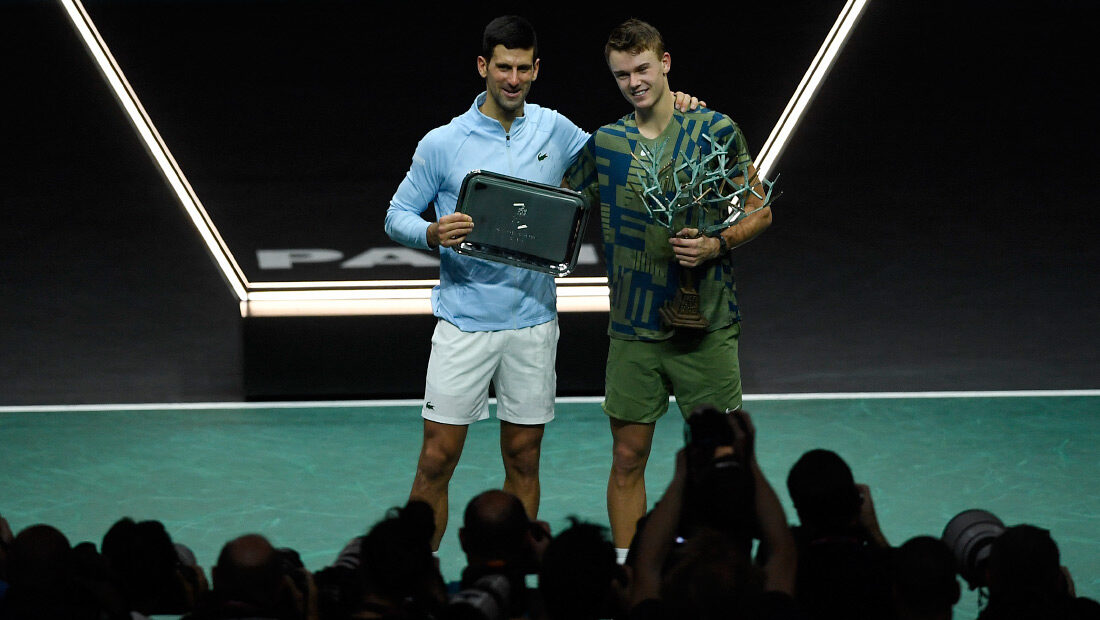 The 19-year-old Dane, who was triumphant in Stockholm and Munich this year, put in a remarkable and brave performance, to defeat Novak 3-6, 6-3, 7-5 in two hours and 32 minutes and win his maiden ATP Masters 1000 trophy.

He became the youngest winner of the Paris tournament since Boris Becker in 1986.

Novak broke for a 3-1 lead in the opening set and went on to win it. Rune broke early in the second set to take the contest to a deciding set. The two had traded break once before the ATP Next Gen star broke for 6-5 to serve for the match. The unseeded teenager saved six break points in the final service game before securing the title.

“I’m not happy that you beat me, but on the other hand I’m happy for you because I like your personality, you’re a very dedicated guy who loves tennis,” Djokovic said during the trophy ceremony. “You’ve put in a lot of hours of hard work, it’s paying off for you and your future is bright.” 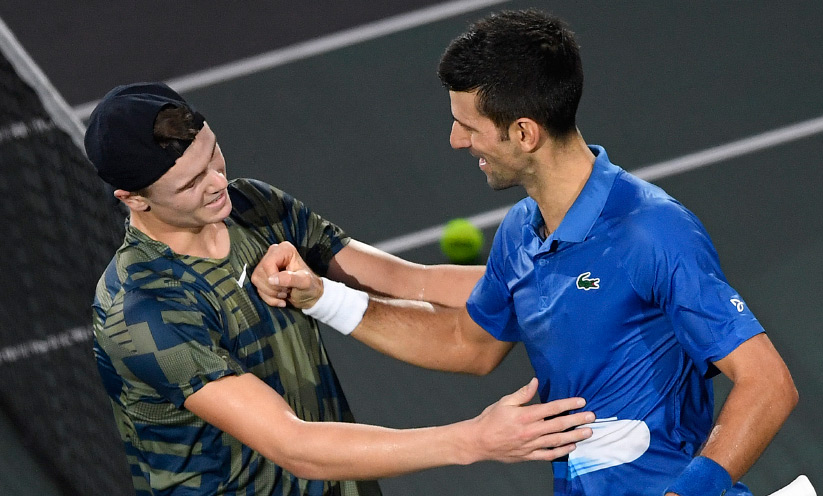 Novak was bidding to win a record-extending seventh title in Paris and a record-breaking 39th Masters 1000 crown.

The 35-year-old Serbian ace will next head to Turin, for the Nitto ATP Finals. The season finale will be held at the Pala Alpitour from November 13 to November 20.

“I feel very well, I’m playing great tennis. I’m disappointed today, but I wasn’t too far and I like my chances going to Torino. I played really well there last year,” Novak said. “I’ll be there and hopefully will bring my best game.”