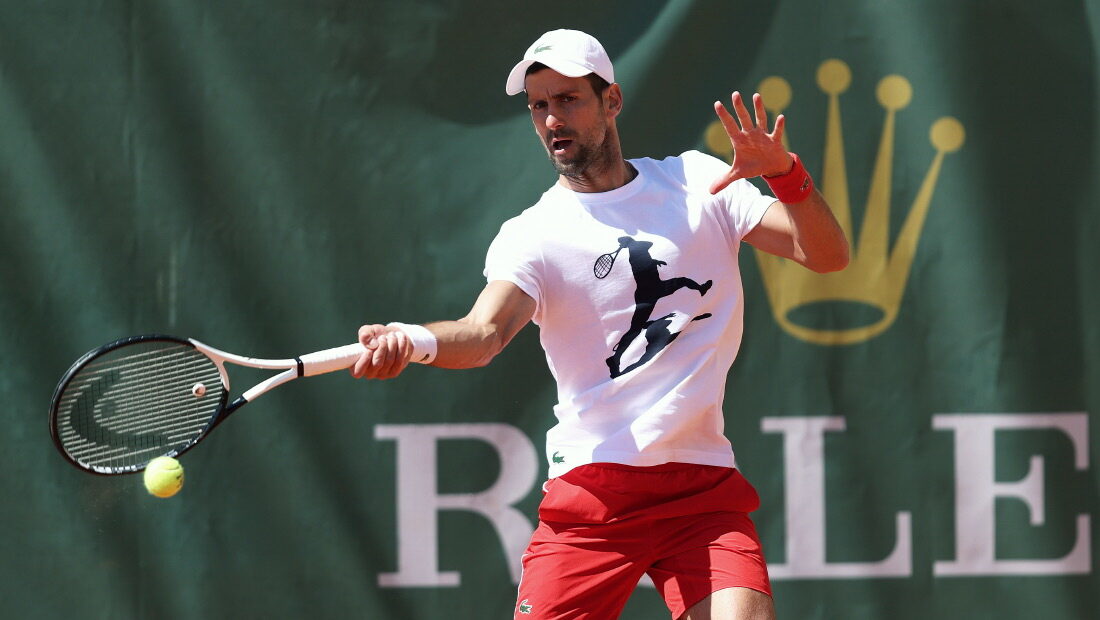 World no.1 Novak Djokovic came into the Rolex Monte-Carlo Masters second round carrying a 2-0 H2H record over Alejandro Davidovich Fokina, but 46th-ranked Spaniard prevailed in a two hour, 55-minute battle on Tuesday on the Monaco clay.

Davidovich Fokina stormed to a 4-1 lead in the opening set with a double break. Novak broke back once, but the Malaga native converted another chance to seal it.

Djokovic was 2-4 down in the second set, but managed to force a tie-break, which he won by a thin margin to level the contest.

The Spaniard recovered quickly from the disappointment and broke Novak three times in the decisive set for a 6-3, 6-7 (5), 6-1 final score and his biggest career win.

“I didn’t like the way I felt physically in the third set. I just ran out of gas completely. Just couldn’t really stay in the rally with him. If you can’t stay in the rally, not feeling your legs on the clay, it’s mission impossible,” Novak said. “I’d like to congratulate Alejandro. He was the better player. He managed to find a better rhythm in the first two sets. I expected this match to be really tough, physical battle, and that’s what it was. Unfortunately I’m on the shorter end of the stick, and my week ends here. I have to be optimistic, need to keep going and build my form for Roland Garros where I want to peak.”

Novak is heading to Belgrade, where the Serbia Open, an ATP 250 clay-court event, will be held next week.