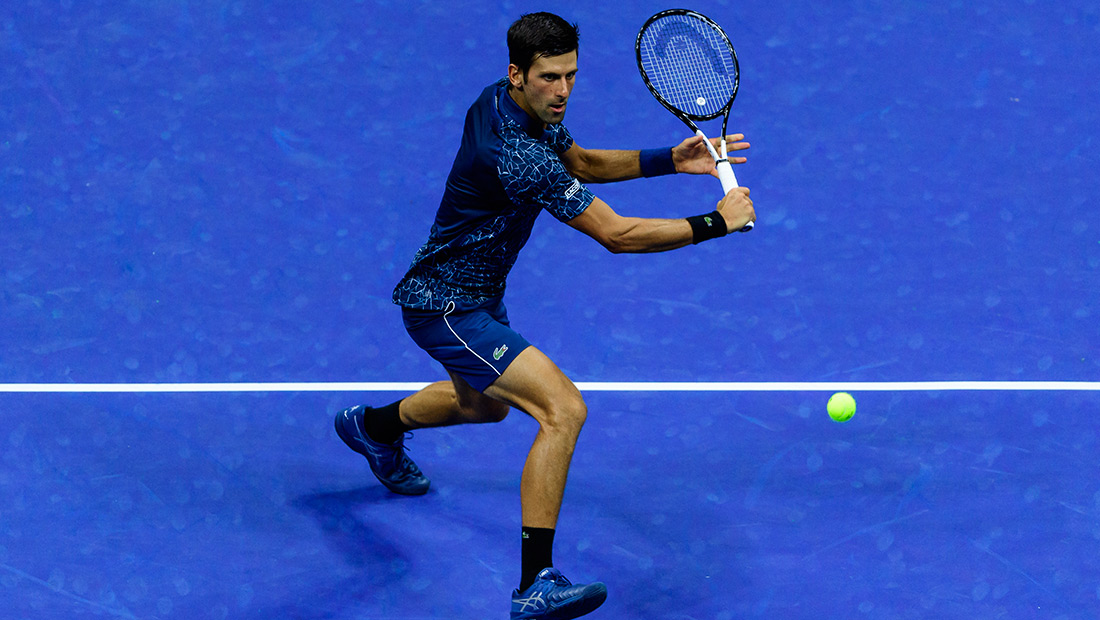 The first and second sets went Novak’s way with two breaks of serve in each, but things got trickier in the middle of the third.

Sandgren broke in the fifth game, but the Serbian star quickly settled back in to level. The sixth seed missed a match point at 5-4 and the set went to a tie-break. The big-hitting American raced to a 3-0 lead and won it in convincing fashion 7-2.

Djokovic stepped up in the fourth set and converted two more break points to clinch his 35th victory in 2018, his second win over Sandgren in as many career meetings.

“I thought I played very well for the first two sets, two sets and a half, and then lost it mentally,” said Novak. “I’m not happy with the way I lost concentration and composure but I managed to regroup in the fourth.”

Novak will face 26th seed Richard Gasquet (H2H 12-1) for a place in the last 16 of the year’s final Grand Slam. The Frenchman beat Laslo Djere (SRB) in straight sets.