Novak through in straight sets, plays Seppi in R3 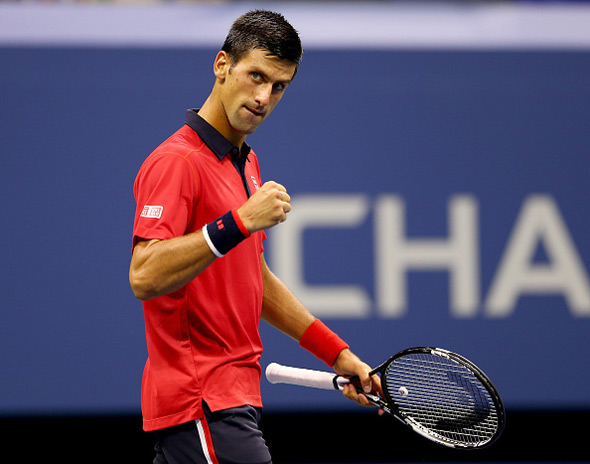 Playing in his 11th US Open, the 28-year-old Serb took out Andreas Haider-Maurer 6-4, 6-1, 6-2 in one hour and 30 minutes to reach the third round at the final Grand Slam event of the season.

Nole managed to break his rival’s resistance in the 10th game of the opening set and never looked back, as he breezed throughout the remainder of the match with a double break in the second and third sets, recording his second win in as many meetings with the Austrian.

The reigning Australian Open and Wimbledon titlist won 83% of his first-serve points and 77% of second-serve points, denying Haider-Maurer a single break point.

Looking ahead to the Seppi clash, Novak said: “Seppi is somebody who has been around for many years. He has very solid game from back of the court. If you allow him to play, he can play well. No question about it, he’s got shots. He was top 20 in the world. He’s been there for many years. He has experience. I’m going to try to impose certain tactics, control the game and kind of set my own pace to that match.“