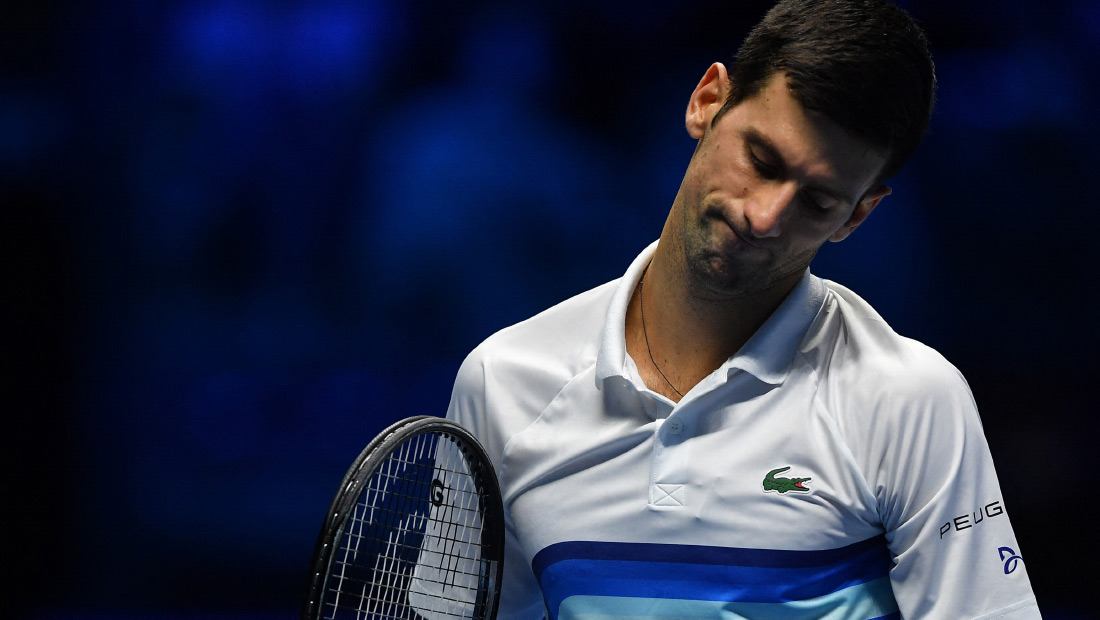 World no.1 Novak Djokovic was unable to find his top level in Saturday’s semi-final at the Nitto ATP Finals.

Novak suffered a repeat of last year’s tournament, when he was edged out of the season finale at the semi-final stage.

Zverev produced a high-quality performance. He won the opening set tie-break to gain advantage. Novak fought back, breaking in the ninth game of the second set to take the match to a decider.

The 2018 Nitto ATP Finals trophy holder regained his momentum in the third set and broke the Serb in the fourth game to advance after two hours and 29 minutes of play.

“I didn’t feel tired at all, could have gone for another few hours. Just a bad game, few unforced errors, difficult to come back against the server like this, especially on a surface like this,” Djokovic said.

The German will play no.2 seed and reigning champion Daniil Medvedev on Sunday.

Novak will next lead 2010 champion Serbia in the new season-ending Davis Cup by Rakuten Finals to be held on indoor hard courts at three venues – in Innsbruck (Austria), Madrid (Spain) and Turin (Italy), from November 25 to December 5.

18 teams will compete in six round-robin groups of three teams.